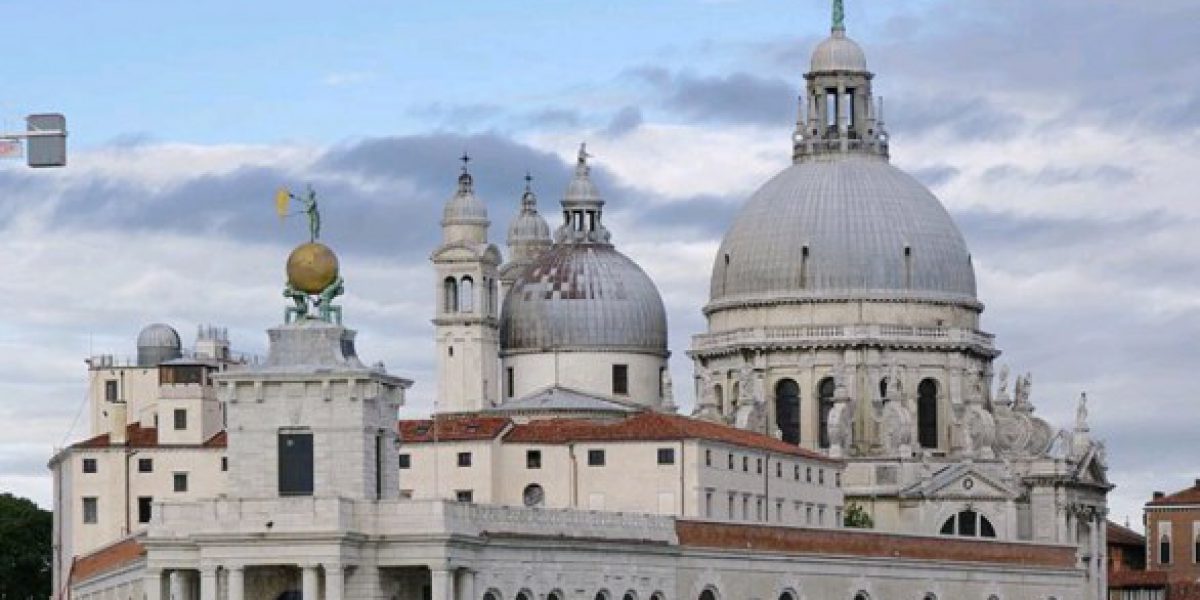 Since the middle of 1600, the Church of Madonna della Salute, represent Venice’s relief from the plague.

It’s believed that pestilence killed 80,000 people on Venetian islands, and over 600,000 in the mainland. The impotence to react against extermination of the population pushed the Republic Senate to address their prays to Saints, for divine intercession with the commitment to dedicate a temple to Madonna della Salute if the city had survived. Among the 11 projects submitted to the Republic Senate in 1630, found greater consensus the Longhena one.

Defined as “original work, never seen before, curious, worthy and beautiful, made in the form of round machine that has not been seen or ever invented, either in whole or in part to other churches in this city”, proposed a revolutionary making and at the same time perfectly integrated in the most scenic area of Venice. In 1631, in the presence of the Doge who reached the island thanks to a pontoon bridge, it was laid the foundation stone of one of the most original churches in Venice. Completely covered with marble, and adorned with over 130 statues, this complex, which includes the building of the Seminario Patriarcale Patriarchal Seminary, it’s based on nearly one million and two hundred thousand beams. The dome is the most surprising element for its solidity and lightness; the originality of the project struck so much the contemporary architects, to be taken up in later works such as the Cathedral of the Invalides in Paris.

Curiosity: to defend themselves from the plague, many Venetians preferred to leave the city by boat to temporarily move into the other islands of the lagoon or near the sea. This strengthened the relationship of the population to the point of deserving an allegorical representation on the shore adjacent to Church.

Would you be able to identify the angel rising from the waters as a sign of salvation?

Cavallino – an oasis of peace to regenerate yourself 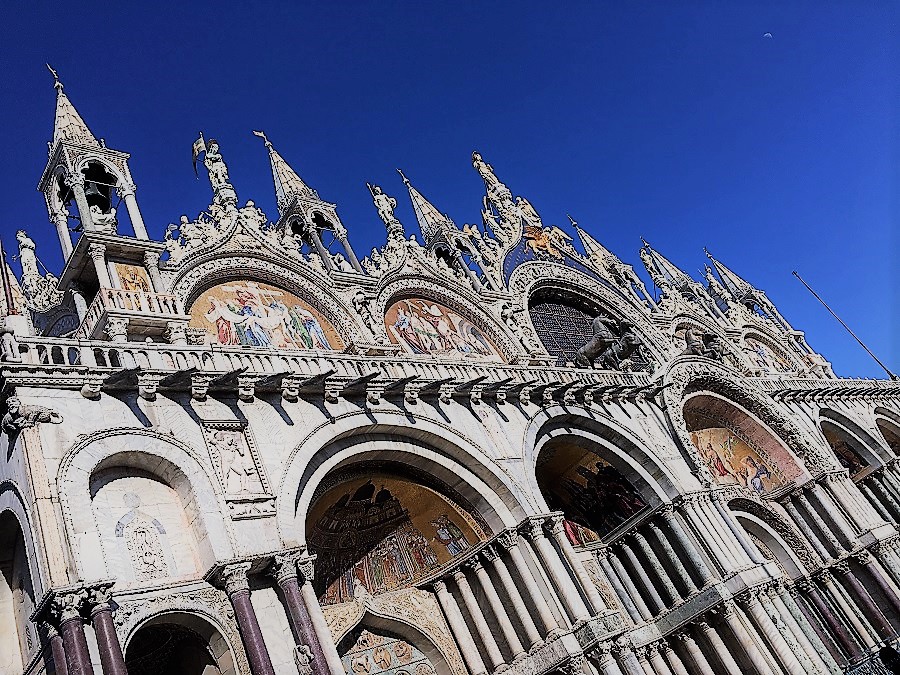 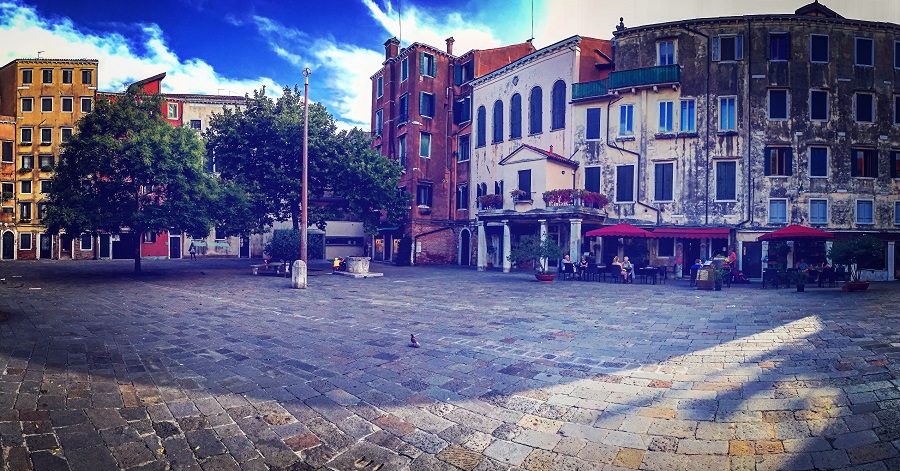 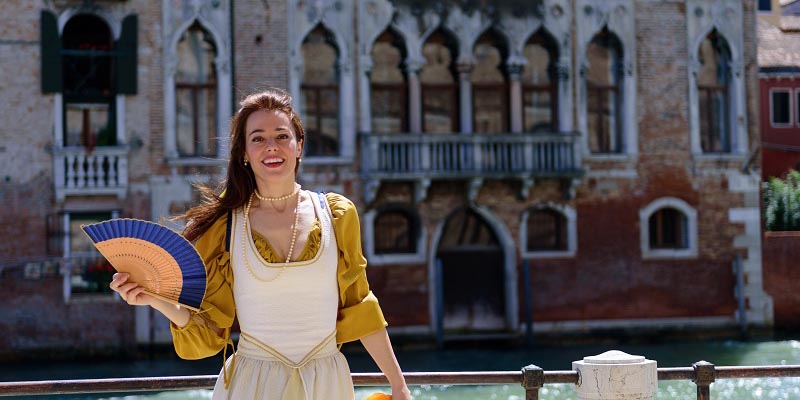 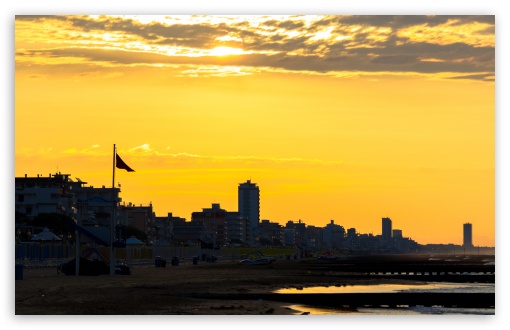